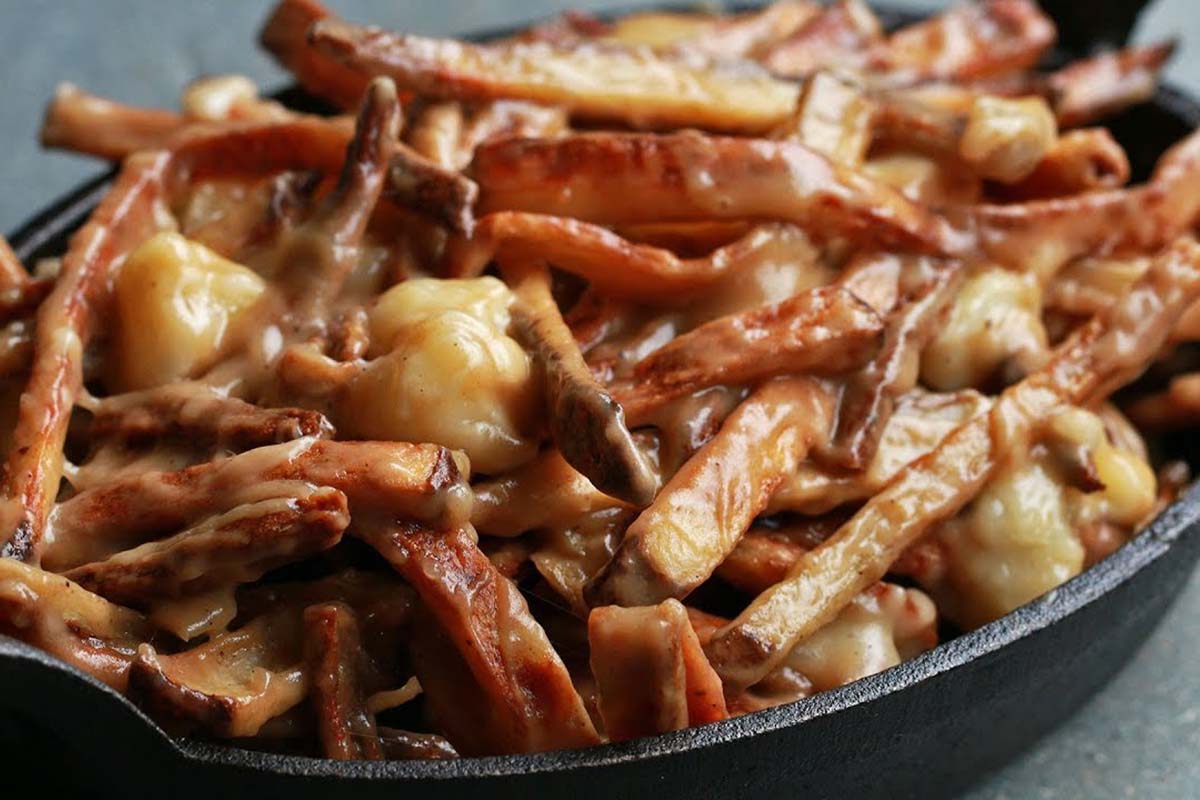 Canada has become progressive, as expected of the closest neighbor of the United States. The quality of living is very high compared to most countries. However, there are Canadian restaurants that don’t forget their usual meals and pass the recipes as traditions. Check out some of the most popular traditional dishes Canada has to offer.

Poutine is Canada’s most popular traditional food. It comprises crispy fries, cheese, and gravy. There are also modern twists by adding some meaty toppings.

Bannock is a simple bread that was once the staple in Canada’s native people’s diet. Modern twists include baking the bread densely or fluffy.

This pastry is made by getting pastry shells and filling them with the following ingredients: sugar, butter, and egg filling.

Having the Atlantic and Pacific Oceans on both sides of the country, one can expect that Canada can be rich in aquatic resources. An example of that is the famous East Coast lobsters turned into Nova Scotian lobster rolls.

Montreal’s bagels are baked in traditional ovens and their flavor is due to the inclusion of sesame or poppy seeds.